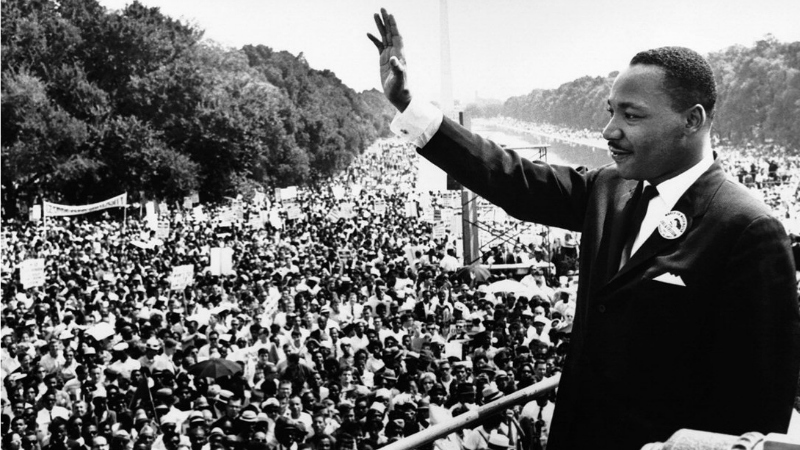 This morning I have an op-ed in The New York Times about why American evangelicals must repudiate nativist rhetoric and a “white church” mentality. To embrace white supremacy is not only unbiblical and immoral, but foolish.

The center of gravity for both orthodoxy and evangelism is not among Anglo suburban evangelicals but among African Anglicans and Asian Calvinists and Latin American Pentecostals. The vital core of American evangelicalism today can be found in churches that are multiethnic and increasingly dominated by immigrant communities.

The next Billy Graham probably will speak only Spanish or Arabic or Persian or Mandarin. American evangelicals often use the language of “revival” — a word that is sometimes co-opted by politicians to mean a resurgence of a politically useful but watered-down civil religion. A congregation that ignores the global church can deprive itself of revival by overlooking those places where the Spirit is working. How to Develop a Christian Ethic