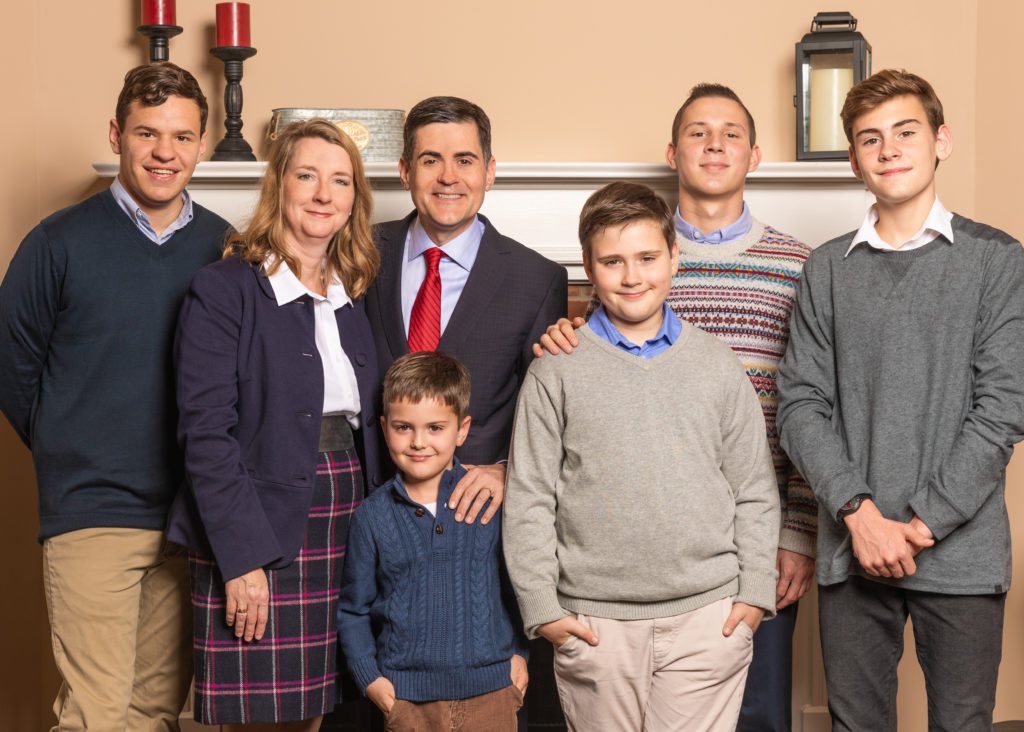 The Wall Street Journal has called Moore “vigorous, cheerful, and fiercely articulate.” He was named in 2017 to Politico Magazine’s list of top fifty influence-makers in Washington, and has been profiled by such publications as the Washington Post and the New Yorker.

Dr. Moore is the author of several books, including The Courage to Stand: Facing Your Fear Without Losing Your Soul, Onward: Engaging the Culture without Losing the Gospel and The Storm-Tossed Family: How the Cross Reshapes the Home. A native Mississippian, he and his wife Maria are the parents of five sons.

If you need to introduce Dr. Moore at an event, feel free to use this shortened bio.