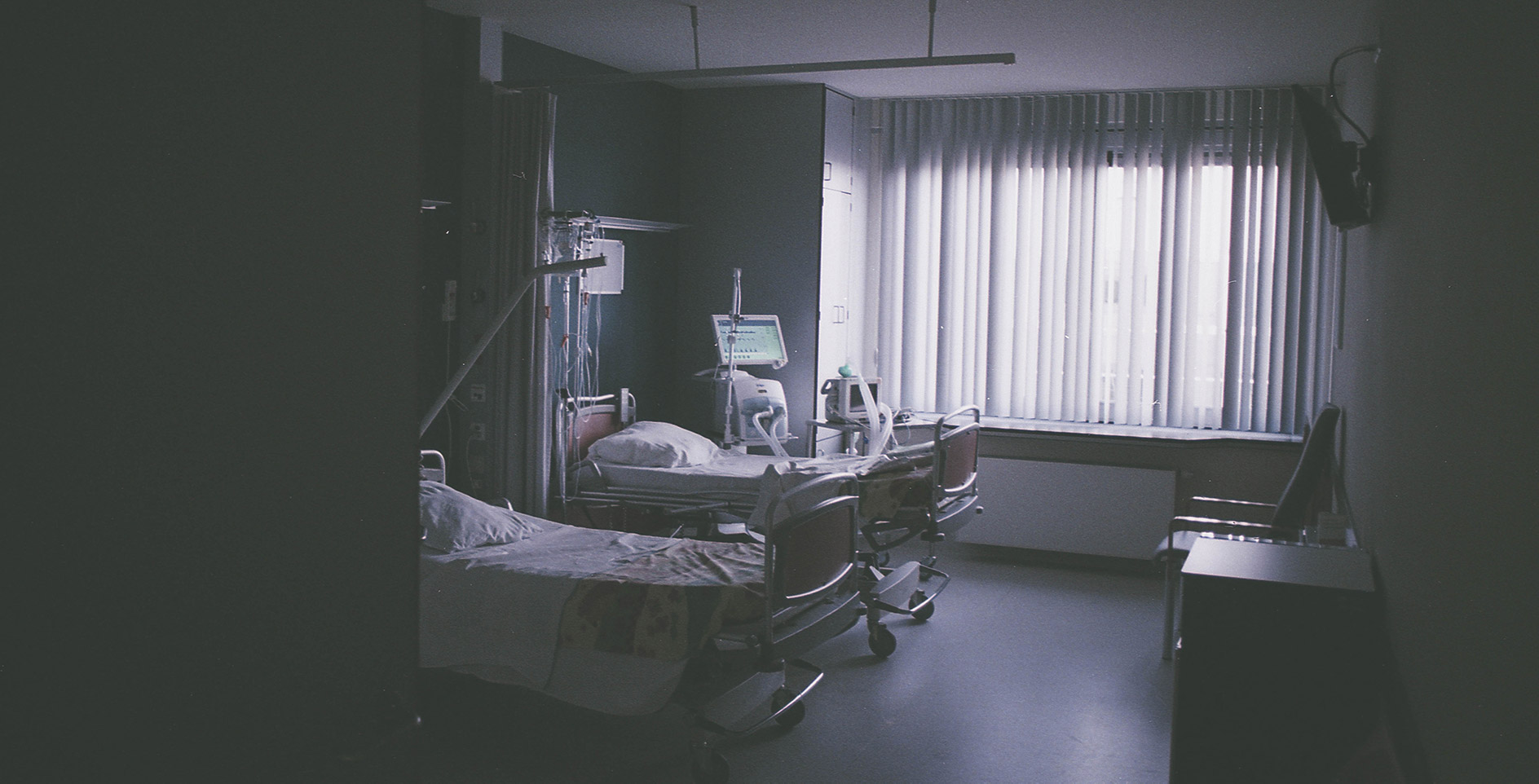 That’s the question I’ve been pondering for months, since reading a line in an Atlantic Monthly article about what we can learn from the last words of the dying. Surveying how many of the dying use similar words—often evoking childhood and family—in their final moments, the author quoted a hospice nurse from a German magazine, about how there was, in this nurse’s experience, a common factor among the dying men with whom she worked: “Almost everyone is calling for ‘Mommy’ or “Mama’ with the last breath.”

This struck me because, having been at the bedside of many as they were dying, I’ve found a similar phenomenon, and not just among men but among women as well. Not always, but often, very often, I will hear someone in their last moments move from talking about various loved ones to crying out for a mother. And, like this article notes, the call is usually with a name of familiarity, of “Mama” or “Mommy.”

This made me wonder, why is this the case? I think we can get some sense of this in the death that all of us who are in Christ have experienced, in union with him, his crucifixion outside the gates of Jerusalem. The Gospel writers tell us that there before him stood his mother, Mary. As a matter of fact, some of the last words of our Lord were used arranging for the care of his mother by his disciple John (Jn. 19:26-27). The Gospel writers also foreshadow all along the way his mother’s presence at that awful moment. The prophet Simeon tells her in the temple courts, when Jesus was only eight days old, “Behold, this child is appointed for the fall and rising of many in Israel, and for a sign that is opposed (and a sword will pierce through your own soul also)” (Lk. 2:34-35). How could Mary not have remembered this prophecy as she stood there, perhaps with her own son’s blood spattering onto her face, as he writhed in pain before her eyes? The heart within her was sword-pierced, indeed.

But as I argued in The Storm-Tossed Family, I think Mary’s presence at the cross is much bigger than an incidental detail. Most people familiar with the crucifixion accounts know that Jesus cried out, “My God, my God, why have you forsaken me?” Taken out of context, this can seem to be a cry of utter despair. This is, though, a lyric from a song, David’s song of Psalm 22. Various aspects of this psalm frame the storyline of the crucifixion scene (soldiers gambling for his clothes, no bones broken, etc.). The song is about the anguish of a soul seemingly godforsaken, but the song is not one of despair but of ultimate hope. And Jesus knew the whole song.

Psalm 22 says, “Yet you are he who took me from the womb; you made me trust you at my mother’s breasts. On you was I cast from my birth, and from my mother’s womb you have been my God. Be not far from me, for trouble is near, and there is none to help” (Ps. 22:9-11).

Even as Jesus’ disciples fled from him in shame, he could cite Psalm 22 while looking out from the cross at his mother. He could see in her an important part of his own personal story, a story that testified to the faithfulness and loving-kindness of God. In the moment of his greatest desolation, Jesus could see the invisible outline of God’s mercy and presence there in the one from whom, in is human nature, he learned to trust a fathering, nurturing God. The horror of the scene was not the whole story, the judgment of the Roman Empire was not the final word. He knew that since he was cradled in the arms of his mother.

Jesus, of course, in his Incarnation and in his atonement, lived out the story of humanity, living a God-pleasing life for the sake of a sin-cursed people. That life is bookended by a mother. Perhaps the reason for this is because of the way Jesus pictured dying, as, in many ways, a return to childhood. To Simon Peter, Jesus spoke of Peter’s own coming crucifixion by saying “Truly, truly, I say to you, when you were young, you used to dress yourself and walk wherever you wanted, but when you are old, you will stretch out your hands, and another will dress you and carry you where you do not want to go” (Jn. 21:18). Maybe the way so many think of their mothers—even when those mothers are long deceased themselves—at the hour of their deaths is itself a grace of God—reminding us in our dependence that we were dependent before, and yet we were loved.

In our culture, Mother’s Day is a time in which each of us thinks about the woman who gave us life. As we honor her, perhaps we can remember that we will one day, should the Lord not return before, lay dying. We will carry our cross right to the valley of the shadow of death. And we just might end this earthly life crying out for “Mama.” Like Jesus, that just might be God’s gracious way of reminding us we are not alone, that we are loved and known, even when we cannot help ourselves at all.

Maybe our crying “Mama” is God’s way of showing us where we started, of reminding us that we have a Father, too. 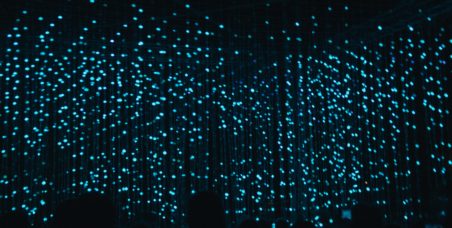 Babies Are Not Tech