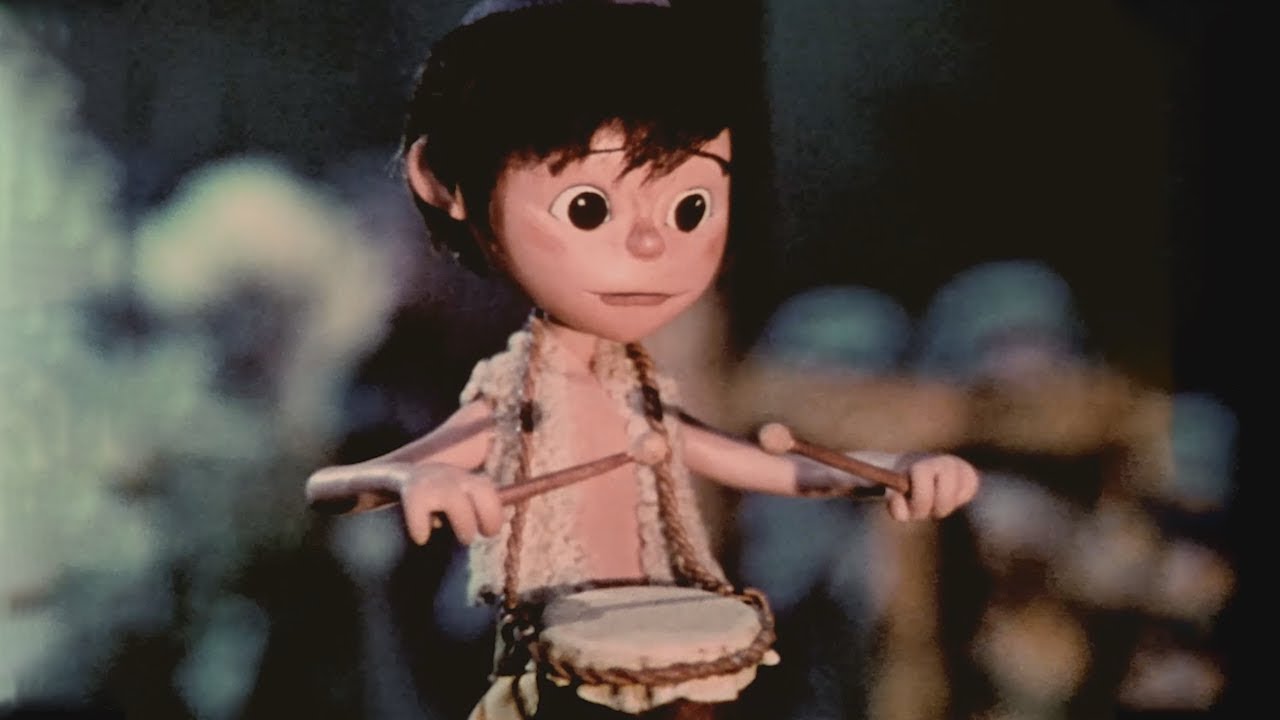 A year or so ago, a magazine asked several of us to tell our favorite Christmas carol, and the reasons why. I was surprised at how many attempts I made at narrowing that list down to one. I just couldn’t do it. Too many carols just meant too much to me. I had to mention several of them. And one of them was a song we’re all supposed to hate: “The Little Drummer Boy.” But, before you judge me, let me tell you why.

Making that list for the magazine, I realized that each of the songs I wanted to pick resonated with a major theme of my life, themes that I find myself grappling with as I look back on my ministry.

“Joy to the World” sums up the kingdom of Christ: “He comes to make his blessings flow, far as the curse is found.” This carol highlights the cosmic nature of God’s redemptive purposes, of the way the person of Jesus Christ is the resolution of the plotline of the universe. That’s true also with another that I chose, “Hark the Herald Angels Sing,” a song which gives me nostalgia for both the past and for the future. “Born to raise the sons of earth, born to give them second birth.”

“God Rest Ye Merry Gentlemen,” with its haunting emphasis on the cross and spiritual warfare: “to save us all from Satan’s pow’r when we were gone astray.”  The carol hits the right tone both with the lyrics and with the music—somewhat dark and mysterious and concluding with “tidings of comfort and joy.” That sounds, to me, like the cross-shaped Christian life itself, that I’ve tried to describe and (with less success) to live.

But then I mentioned “The Little Drummer Boy.” I had to, if I wanted to be honest. Again, we’re supposed to hate the song. People think it’s too cute, overly sentimental, that it’s, as one person described it to me, “like the Hallmark Channel set to music.” And “Pa-rum-pum-pum-pum” is annoying to a lot of people.

Plus, Angela Martin from The Office claims it as her favorite song, and insisted on singing it, with all the dour rigidity she could muster, at the office karaoke party. So it’s not exactly cool.

Plus, serious Christians are supposed to hate it because it’s just not biblically accurate. There was no drummer boy at the Bethlehem birthplace. If you’re the kind of person who responds to “We Three Kings of Orient Are” with “Actually, the Bible doesn’t say how many…and they weren’t actually kings…” then you especially are meant to despise “The Little Drummer Boy.”

But I like it anyway. And I’m willing to admit it. I find myself especially loving the song when it reaches that high point: “I played my best for him…pa-rum-pum-pum-pum.” I love the joy in that.

But I find that I want to kneel down and tell that little drummer boy: “You don’t really need to perform for him.” You really don’t need some token of excellence, to make you worth loving, worth being here. You’re loved and received already. You’re adopted for life.”

I guess I resonate with that song because I’ve so often found myself doing just what he’s doing. Banging my drums the best I can, thinking that I need to be found worthy on the basis of my gifts. But who really needs a drummer in a post-natal recovery room, especially one whose best work can’t get any better than “pa-rum-pum-pum-pum.” Forget the noise, and just do what the shepherds do: “Let us go over to Bethlehem and see this thing that has happened, which the Lord has made known to us” (Lk. 2:15). That’s enough.

That baby actually sees you, already knows you, while you were yet a sinner offered himself up to die for you, to be born for you. You don’t need the drum. Put it down. Maybe I like that song because I have such trouble remembering that. And when I do remember it, it brings tidings of comfort and joy. It reminds me to stop the performing and pretending, and find rest in the wonder of the Word that has become flesh and dwelt among us, to behold his glory, glory as of the only begotten of the Father, full of grace and truth.

Who needs that reminder? Me, me and my drum.

Christ and the Narcissistic Soul