We hear a lot these days about America being “post-Christian.” This sort of language has accelerated in recent weeks, with the Pew Center survey demonstrating a spike in the numbers of Americans who claim no religious affiliation. I’ve discussed the survey elsewhere, and have addressed the larger trends for years, but what about this language of a post-Christian America? Is this true?

The language of a post-Christian America is used in two divergent circles, both of which are built on faulty assumptions. The first circle is progressive secularism, which sees supernatural religion as a throwback to less enlightened times. In this view of reality, human history is the slog from the swamps to the space age, and religion is superstition that a scientifically aware humanity needs less and less. The problems with such a viewpoint are many. The world is not getting less religious, as any global survey will demonstrate. The primary question is not whether America is post-Christian but whether Christianity is post-American.

More importantly, this sort of utopian millennialism, whether of the religious or secular sort, has a unanimously bad historical track record. As the self-proclaimed pagan Camille Paglia puts it, “History is littered with the remains of eternal empires.”

I’m more concerned, though, with the other circle using the frame of a “post-Christian” America, the circle identified with the church itself. In this reading, the “post-Christian” nature of America is not to be celebrated but lamented. The language used is one of decline and of loss. The same people who not long ago trumpeted “reclaiming America for Christ” are now some of the same who speak of America in dire “post-Christian” terms. This isn’t accurate either.

The idea of America as “Christian” requires a concept of the nation as in covenant with God. Usually, this entails applying the promises made to Israel to the United States, even if only the generic “heal your land” promise of 2 Chronicles 7:14 as interpreted by God and country civil religion. And yet, Israel’s promises had a goal—and this goal is not the United States of America. The goal of Israel’s promises is the seed of Abraham, the son of David, Jesus of Nazareth (Rom. 9:4-5; Gal. 3:29). All the promises of God find their “yes” and “Amen” in him (2 Cor. 1:20).

Moreover, the idea of America as “Christian” means that we define “Christian” in ways that disconnect Christianity from the gospel. The mission of Christ never calls on us to use nominal Christianity as a means to acclimate people to Christian “values” as pre-evangelism. To the contrary, the Spirit works through the open proclamation of the truth, renouncing cunning tactics (2 Cor. 4:1-2). The gospel does not need idolatry to bridge our way to it, even if that idolatry is the sort of Christianity that is one birth short of redemption.

The gospel does not come to the righteous, Jesus tells us, but to sinners. Søren Kierkegaard warned long ago that a nominal, civil form of Christianity is the greatest apostasy, in which pagans live thinking they are Christians. But since, he argued, the illusion that we are Christians in a Christian nation is so persistent, “it looks indeed as if introducing Christianity amounts to taking Christianity away.” He concluded: Nevertheless, this is precisely what must be done, for the illusion must go.”

The idea of America as “post-Christian” then calls the church to a sort of freaked-out nostalgia. We identify our focal point in some made-up past—whether the founding era, or the 1950s or the 1980s or whenever. That makes us all the more frantic when we see the moral chaos around us. We see it in terms of “moral decline” instead of seeing it the way the Bible does, in terms of not decline but of Fall.

We are not time-travelers from the past. We are pilgrims from the future. We have not come to reclaim something that was lost. We have come to proclaim Someone who has found us. So let’s stop our handwringing and our rage-venting. Let’s reclaim our mission, and reframe our perspective. We have the promises God has made to Christ. We have the Spirit a resurrected Christ has poured out on us. Jesus didn’t need traditional values or American civil religion at Pentecost, and he doesn’t need them now.

If we take the opportunity to be the church, we may find that America is not “post-Christian,” but is instead maybe “pre-Christian.” It may be that this land is filled with people who, though often Christ-haunted, have never known the power of the gospel, yet.

In any case, what’s important for the church is not so much whether the United States of America is post-Christian as whether Jesus of Nazareth is post-dead. And we know the answer to that.

For more on this, see my new book Onward: Engaging the Culture Without Losing the Gospel. 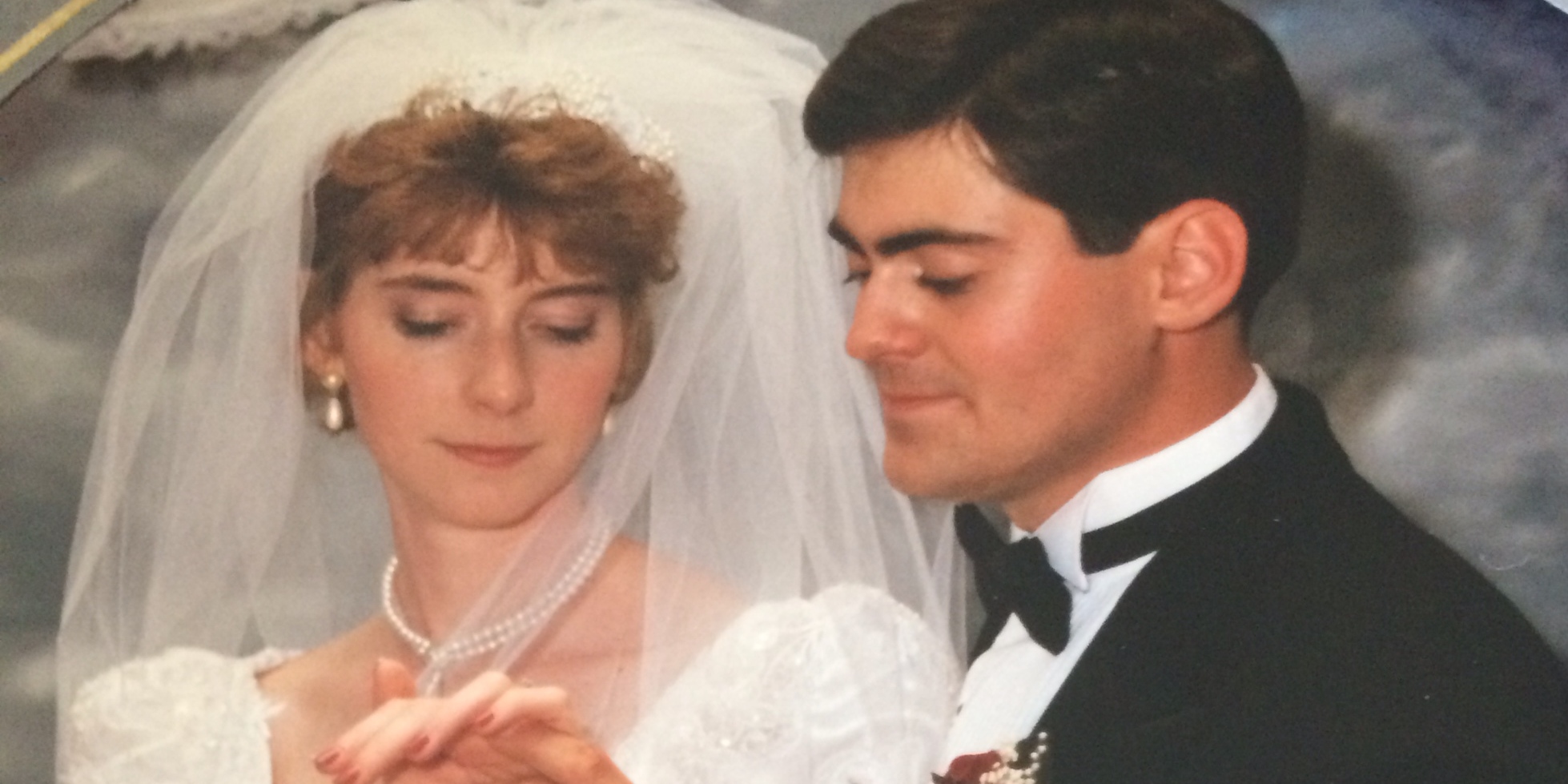 What I've Learned in Twenty Years of Marriage