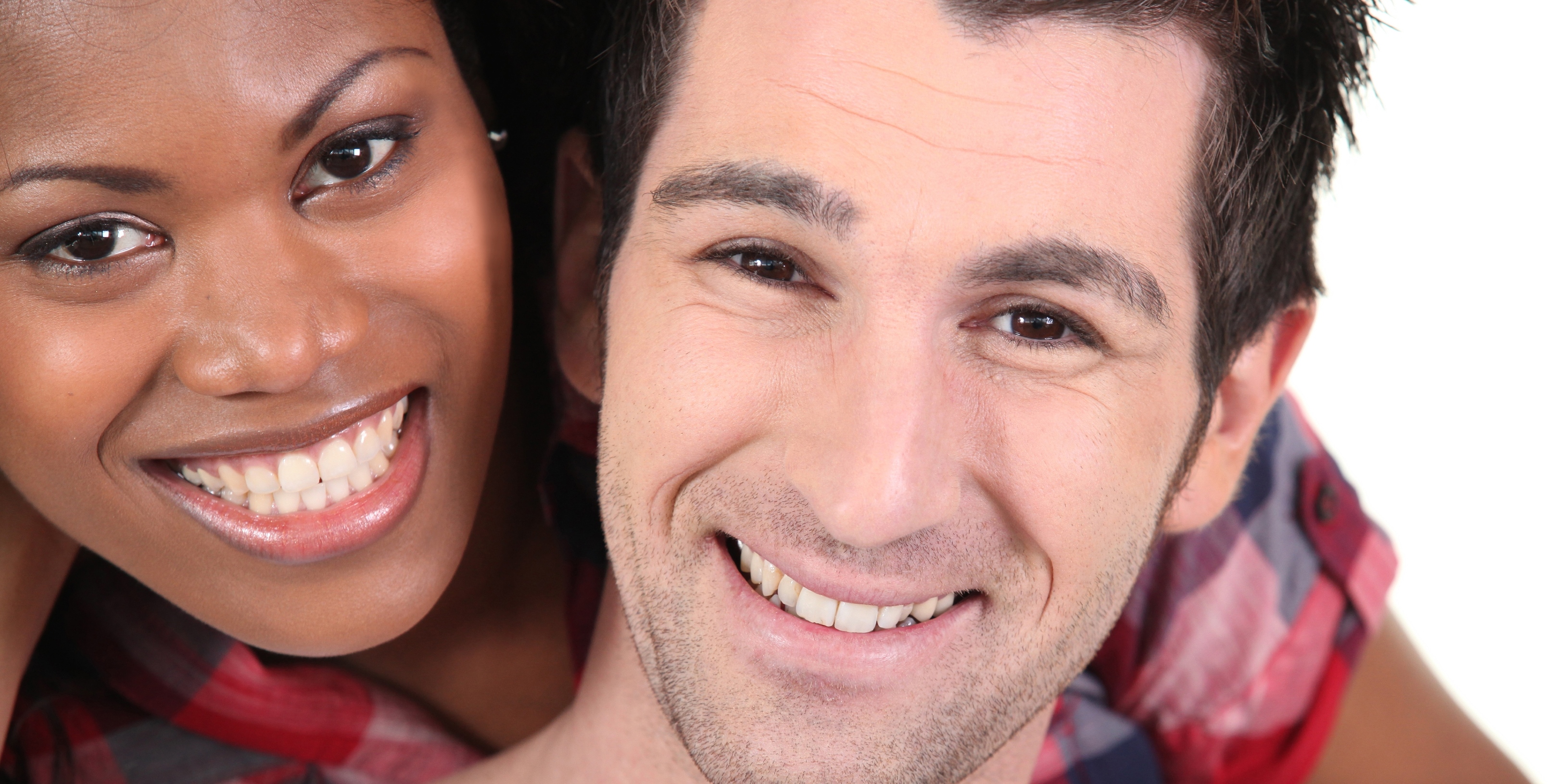 On Friday, guest-hosting the Albert Mohler Program, I was able to have a conversation with Tony Jones, the national coordinator of Emergent Village. In defending his postmodernist vision of Christianity (truth is fluid; inerrancy is passe, and so forth), Tony argued that I actually was closer to his position than I realize, precisely because of my stance on interracial marriage.

On the previous Wednesday’s “Ask Anything Wednesday” show, a caller had asked about interracial marriage. I told the caller that the Scripture nowhere forbids interracial marriage, that the distinctions to worry about should be of the Spirit not the skin-color. Tony, rightly, observed that my great-grandfather would not have said that. My stance on interracial marriage ought to demonstrate to me, he argued, that truth is not “Platonically floating around somewhere” but is instead changing and growing.

My problem is that Tony’s understanding of truth as community-structured and located is exactly what was propping up the white supremacy of my ancestors, and it was something entirely different that knocked it down.

Tony has argued, based on the writings of postmodernist epistemologies of various religious and non-religious stripes, that “all hermeneutics is local,” that truth is located and constructed in the community. Now, I know that many who are categorized in the “Emerging Church” camp are nowhere near this. There are many “emerging” leaders who hold to biblical authority and objective truth. Emergent Village and Tony Jones do not speak for everyone, or perhaps even most, in movements sometimes called “emerging.” Nonetheless, the Emergent Village understanding of truth is quite attractive to many in contemporary evangelicalism, for all kinds of reasons. And, Tony is right, interracial marriage is actually a very good test-case for his position.

Previous generations of Southern Baptists, as Jones pointed out, opposed interracial marriage, integrated churches, and even the abolition of human slavery precisely because they were historically-situated and cutlurally-shaped by prevailing notions of human nature and racial hierarchy. White supremacy was “true” for them, in a postmodernist reading.

What changed all of this was not the evolution of the community toward something else. It was repentance. From anti-slavery activists such as William Wilberforce through civil rights activists such as Martin Luther King Jr. right on down to the local pastor standing up to the chairman of deacons in order to baptize an African-American teenager, the issue is biblical authority. White supremacist communites were challenged by a truth system outside of themselves, an objective verbal authority from God. Billy Graham integrated his crusades, despite community standards of truth, because the Bible teaches that the gospel is for all men. Churches opened the doors to people of all races because they were shown in the face of clear biblical teaching that they were hypocrites for sending money to convert African nations while refusing to welcome African-Americans as brothers and sisters in Christ.

It is not that the culture moved toward accepting racial diversity through some social evolution. Religious people challenged Christian churches and an allegedly Christianized nation using Christian rhetoric that white supremacy is, and always has been, contrary to the Word of God. It has always been false, community or no community.

I will not marry a believer to an unbeliever. But I will marry a godly, Christ-honoring couple, regardless of how much skin-color is in each set of flesh. My great-grandparents couldn’t do that. Why? Because, just like me in all sorts of other ways and with all sorts of other issues, they, on this issue, were walking according to the flesh. When confronted with the biblical truth, Spirit-filled people eventually listen to God, or are disciplined for it.

But if all hermeneutics were local, by what standard would we challenge the “Whites Only” sign on the churches of the last generation?